As we bid farewell to 2016, a year filled with mixed emotions on the financial markets front, let us have a look how the NSE Sector Indices and how they performed through the year. Talks of a stock market crash were gaining ground before the Budget 2016 as $NIFTY traded below the psychological level of 7000 in February 2016. The Budget day saw extreme volatility with $NIFTY making a fresh 52-week low. Next day, not many would have thought that this would be a beginning of a new rally that would make few stocks go 2x or 3x in a short span of time. FIIs did major short covering and in few days they created huge long positions which fuelled the rally towards 8300. Unexpected levels create unwanted bias and it was not surprising to see the talks of new all-time highs just before 24th June 2016 when UK voted for a referendum. $NIFTY saw a huge intraday drop & recovered back to close above the 8000 level. Buying by FIIs once again sparked a new rally towards 8900 & as Diwali approached, all time highs became a buzz word across social media platforms, only to get disappointed as $NIFTY could not go past 9000 & went into hibernation mode. The saw a big drop due to the news of Surgical Strike which became a reason to talk a

The Index saw a big drop due to the news of Surgical Strike which became a reason to justify the fall, small rises kept coming after that day only to get sold off in a bigger way & it saw another big drop following the Demonetisation & US President Election result news. Now, when we are talking about $NIFTY it’s obvious we need to check how the other sectoral Indices performed during the year so that we can get an idea of the sector rotations taking place & the interest of Institutions in a particular sector for the year ahead. 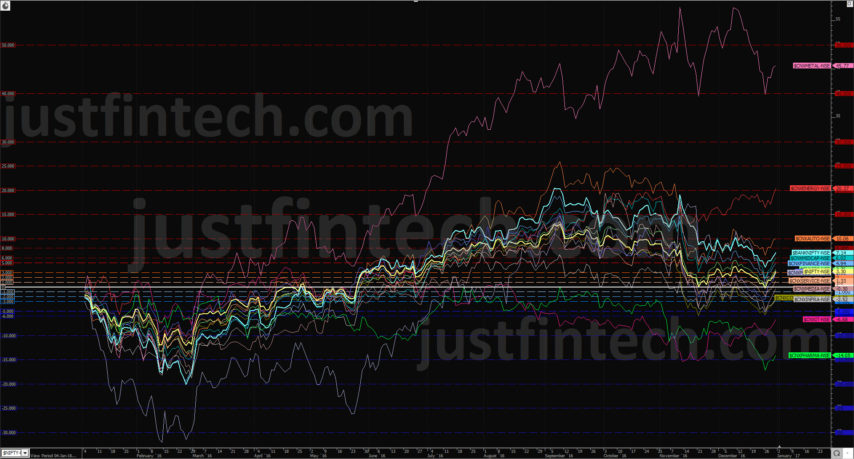 Gien the huge run in the Metals index, once would like to think of mean reversion for a moment and also look for a mean reversion in Pharma & IT due to the underperformance. Mean reversion is not a norm and hence need to watch carefully while selling strength or buying weakness. The Monthly Market Profile Charts of the NSE Sector Indices can be of some help for those who want to look at the auction behavior during the year. 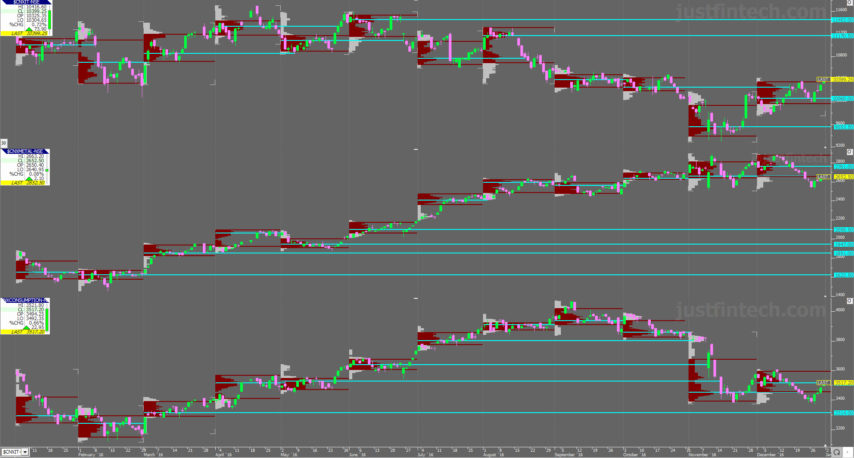 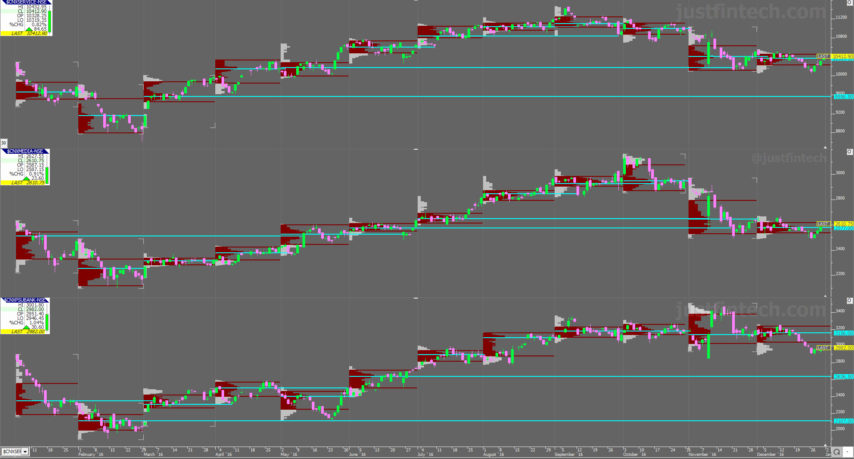 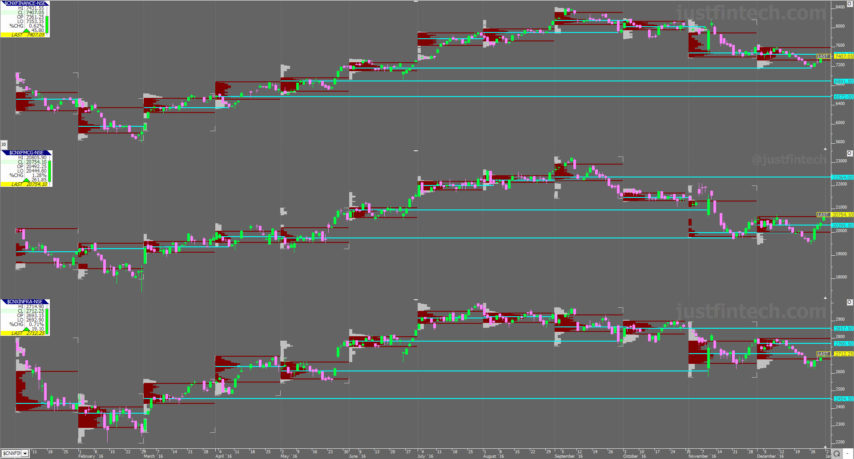 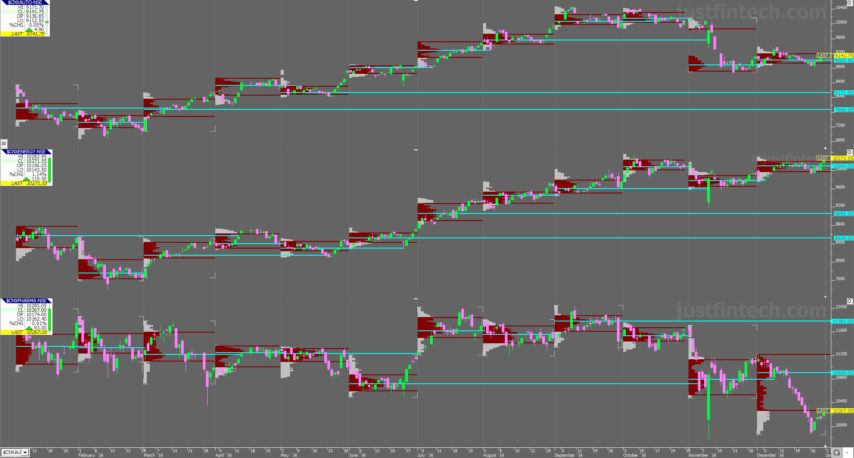 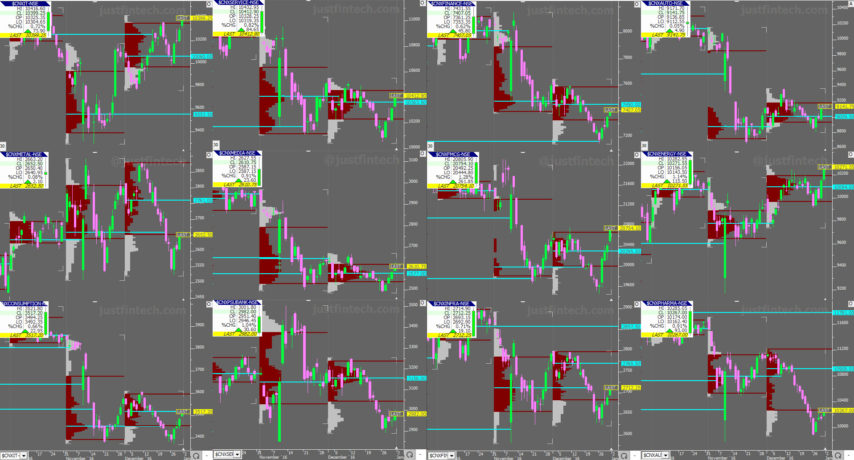 The above charts are for reference purpose only. By using this site you agree that you have read the Terms of Use, Risk Disclosure / Disclaimer and the Privacy Policy of the site.